I’ve been asked a few times to explain Orca Scan’s journey to future founders in the hope that it provides insights, so thought I’d share our journey here.

A bit of background

At the age of 11, I started coding – writing games on a ZX Spectrum, a computer that just celebrated its 40th anniversary. 3 years later, aged just 14, I left school with no qualifications but an intense love of programming.

I moved to Cambridge in my ‘20s (the birthplace of ZX Spectrum) and spent the next 20 years writing code for enterprise companies. I never took a full-time role; I would contract for 12 to 18 months and save as much money as I could before quitting and trying to start a business.

Over the years, I built many products and started 2 companies that failed:

From side project to start-up

I was working for Cambridge University’s Assessment department building mobile prototypes, when my son asked me to build an app to help with his summer job scanning barcodes.

We released it onto the app store, and it got lots of traction – so I spent the next year working on it as a side project, on evenings and weekends from Cambridge Makespace. I would attend Venture Creation weekends at the Judge to learn more about business and eventually met a commercial co-founder who joined me on the project. We bootstrapped for another 1.5 years, speaking to users and iterating the product.

We joined a startup accelerator at Cambridge Judge Business School, which helped us find a business model and start to generate revenue.

We applied to Y Combinator, a 3-month programme that invests in start-ups to help them really take off. We flew to San Francisco for the interview but got rejected. Not deterred by this, we came back to Cambridge and raised a small seed round before re-applying to YC, flying back to San Francisco… and getting rejected… again 👎

However, this time, we stayed in the valley for 3 months, working with customers to understand their needs and tweak the product. It was a really intense period, and my commercial co-founder eventually quit and returned home.

I knew that in order to make Orca Scan a success, I had to learn from my past mistakes, so I returned to the UK and begged the accelerator to help me with business skills (I’d focused too much on tech the first time around). I travelled back to the US for 6 weeks visiting customers to get to profitability, and then returned and joined Entrepreneur First to find another co-founder but failed (too far along). I tried to bring my ex co-founder back, but it didn’t work; too much had happened.

I accepted I had to be both the CEO and CTO, for now at least. The next step was to build a team, so I started by hiring people I loved working with in the past.

Orca Scan is now used by 60% of the Fortune 500. Our customers include teams at Apple, GSK, General Motors and many others. We’re a small but expanding, fully remote team who’ve spent time working the roles we needed ourselves, so we could be very clear about the skills we needed to hire. This allowed us to interview successfully – often asking one key question, how could we do this better? As a result, we’re now a team of 13 people operating across the world.

More importantly, we’re profitable with a very clear view of the future.

Lessons learned along the way

If I could go back to the early days and give myself some advice, it would be the following 👇

“Don’t be a Dick” (Stewart McTavish). Starting a company is hard; you’re going to burn out multiple times, regardless of how much you try to avoid it. Be very mindful of how you treat people around you; nobody wants to work with a dick.

Get Started Book a demo 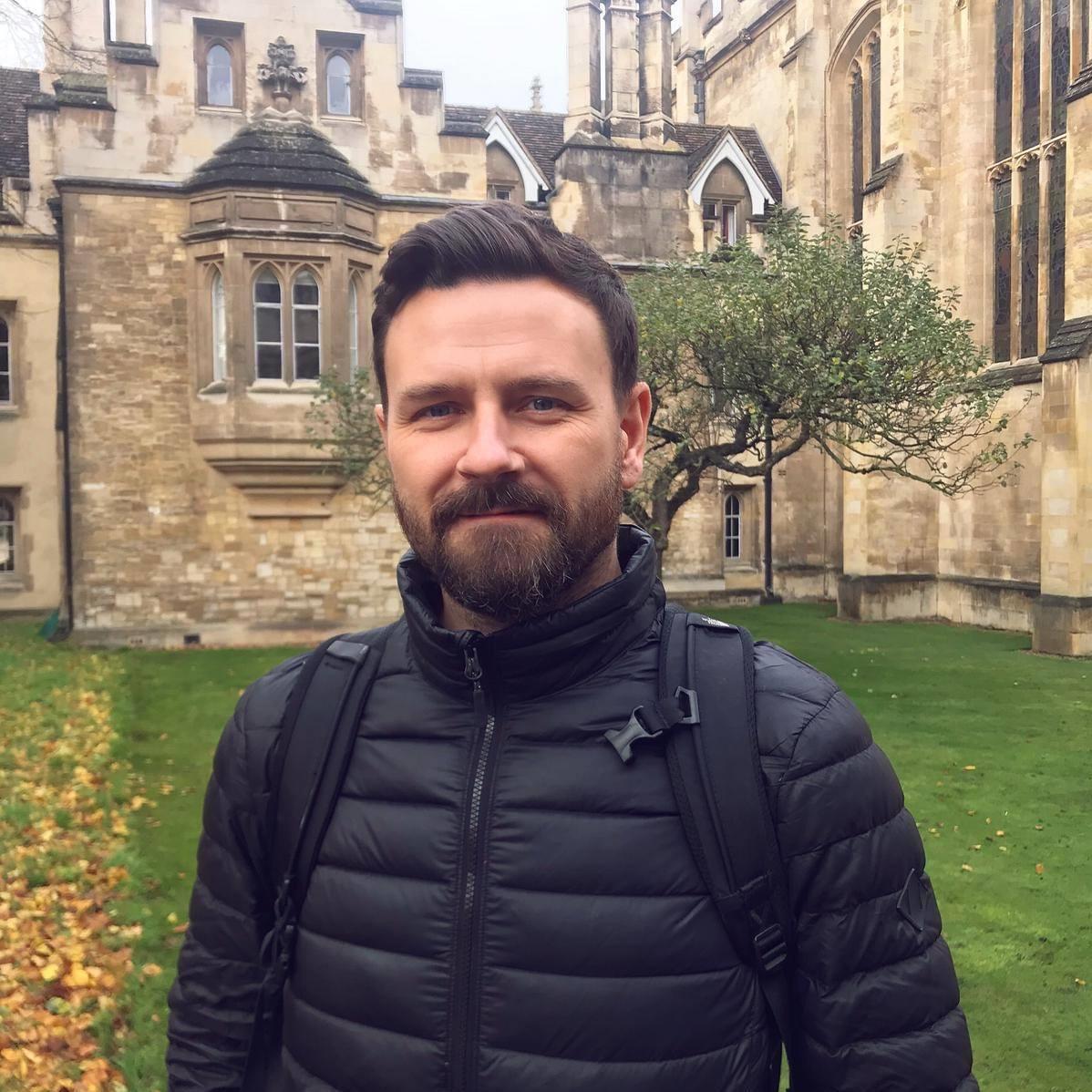